Buying a car in Perth on a tight budget

Car buyers Perth. Most of the world’s population live on limited financial means. This pretty much means that chances are, you are on a tight budget. It just comes with the territory of not being wealthy. And every now and then one needs to buy a car. The mixture of needing a vehicle and being on meager funds makes life unnecessarily difficult, so here are some handy hints to help one navigate through these murky waters. 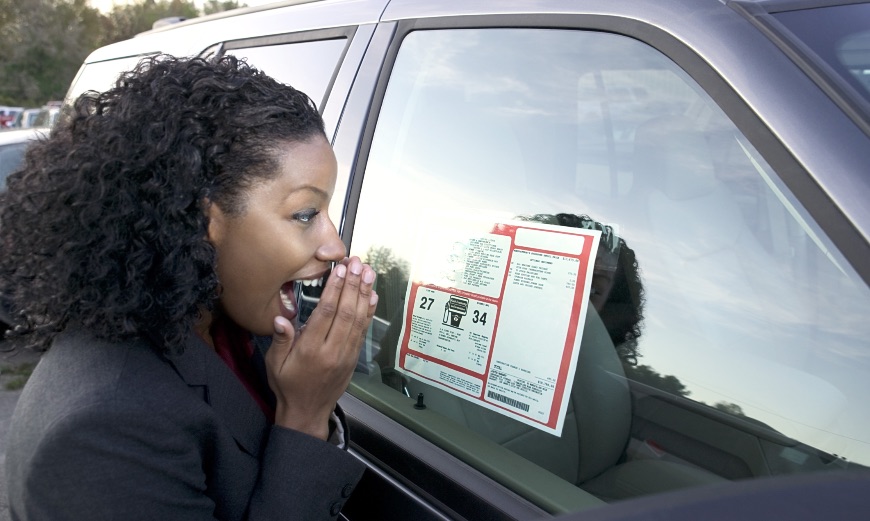 If you’re thinking of leasing, make sure you take a magnifying glass to the small print for a close up inspection. There may be hidden fees for things like driving above a certain length of K’s or fees for getting maintenance. Not many deals are particularly worth the trouble.

When an automobile is driven out of the second hand car buyers, its value takes an instant 11% dive. Every year after that it takes further hits, roughly 15-25% per year. 40% of a vehicles value disappears into thin air by the time ownership has reached its five year anniversary.

Which means that the answer to the original question is a resounding “yes”. Second hand cars a far less expensive than brand new ones.

How safe and reliable are used cars

When out shopping for a used set of wheels it is an advantage to purchase from someone who originally bought the vehicle that you have your eyes on. Failing that, someone who has had the car for a while will suffice.

The reason why the buying a used car from someone who originally bought it is suggested is because when someone has had the vehicle for a while they will be more likely to have accumulated a nice dossier of maintenance records. Maintenance records are a great thing to consult when looking to assess what you will be getting should you decide on that particular vehicle. They show what kind of problems have shown up in the past, which offers a glimpse into the vehicle’s future possible hic-ups. Plus, it reveals whether the automobile in question has been looked after on not. 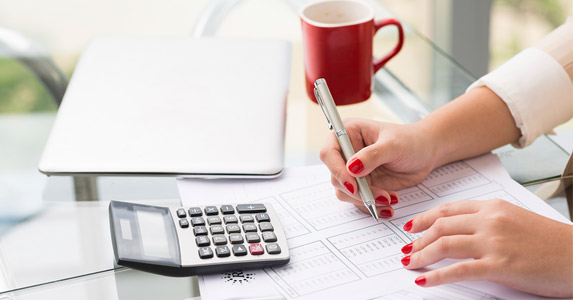 Have any vehicle that you are seriously considering purchasing thoroughly inspected by a professional mechanic. It will only cost about $100 and if you decide you would rather not spend that money, you are risking buying a machine that breaks down every-day, costing even more money in the long run. If the person you are buying off seems uncomfortable with you getting it checked, run for the hills.

Once purchased, you will need to bring the vehicle into the shop for regular check-ups and maintenance. This is to ensure that the oil is good, the filters and tyres are up to scratch, the breaks aren’t about to fail, etc. It won’t break the bank, as it will only be several hundred dollars a year.

Everyone wants the best fuel economy from their ride. This makes automobiles with a great average more in demand than others, driving the price for vehicles with this feature up. But you save money in the long term, so the best choice is a vehicle with good mileage.

If you like the idea of getting cash for used cars, have a car that has broken down for good, and want to get rid of it, get in touch with Cash it team. They are used car buyers in Perth, and they buy old vehicle of any make, model or condition. 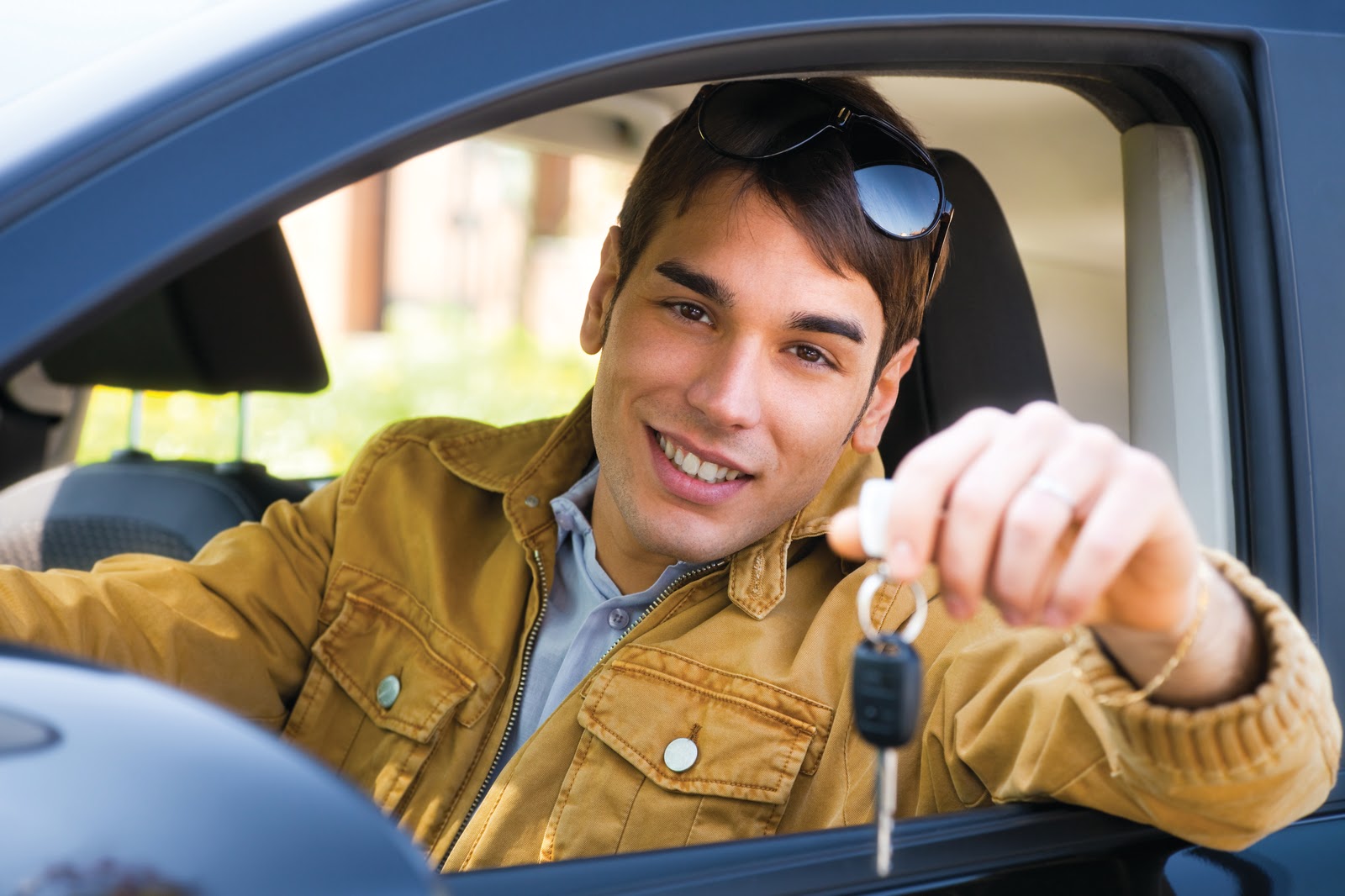