Sell Car Under Finance in Perth

Trying to get cash for financed cars is a course of action that you should take only if you absolutely have to. It may be because if your financial situation is tight and making the regular payments has become impossible. Or the vehicle has developed problems that have seen it in the shop so often that it has simply become too expensive to run. If the reason you want to sell it is actually simply because you are bored with it and want a fresh new vehicle to impress the ladies with, it is really important that you sit down for a moment and think long and hard about it. You don’t want to lose money. 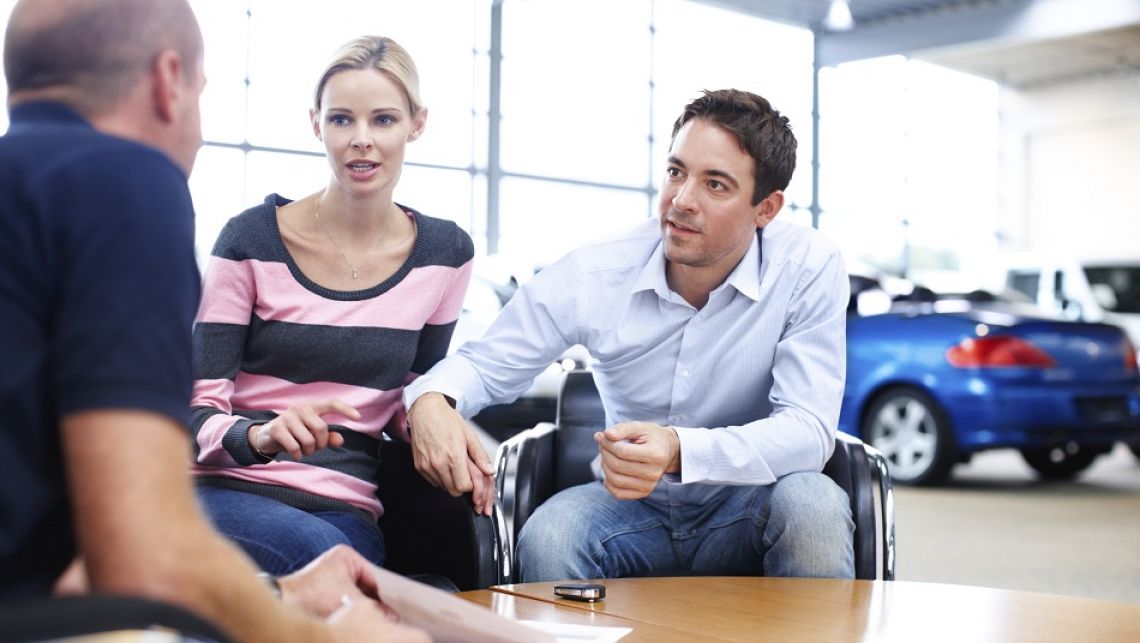 Selling a car privately requires more time than other forms of vehicle selling processes, and if you haven’t finished paying it off, then you may find it even harder than normal to find a customer willing to buy it. This is most likely because when one buys an automobile one usually has a desire to get their hands on the title straight away. And if you haven’t finished paying off the car, you simply won’t be able to fulfill that desire.

You will want to contact the Department of Transport for info on paperwork regarding title transfers. Get in touch with the bank who have financed the vehicle to get information on what the process is pertaining to getting the title released to whoever is buying your car. It will turn out that because of the lien that has been placed on the title by the bank, no transfer will be able to happen.

You can, however, transfer the liability of the payments. If the customer who is looking to buy the vehicle is doing so through financing, then this is probably the best option. The financing that they are getting could be through a different lender entirely, or they may decide to just give you a bunch of cash. In this case you have to pay some money in order to clear the loan, and the title won’t be issued until you do this.

Last but not least is the trade in a venue. This path of action is great if you think that the whole process of selling privately is a giant pain. Trading in to a dealership means that the dealership in question will take on the responsibility of the liability. In will mean a bit of paperwork on their behalf, but they don’t mind, it’s what they do. This will work for you as well because you also get that new car as part of the deal.

If you have a car that is all paid off but you hate it and want to sell your car for cash, then “CashIt” are second hand car buyers in Perth. So if you are selling a car in Perth and would appreciate free removal than contact “CashIt” today.